NRI Investors – Should you invest in India – why and how? 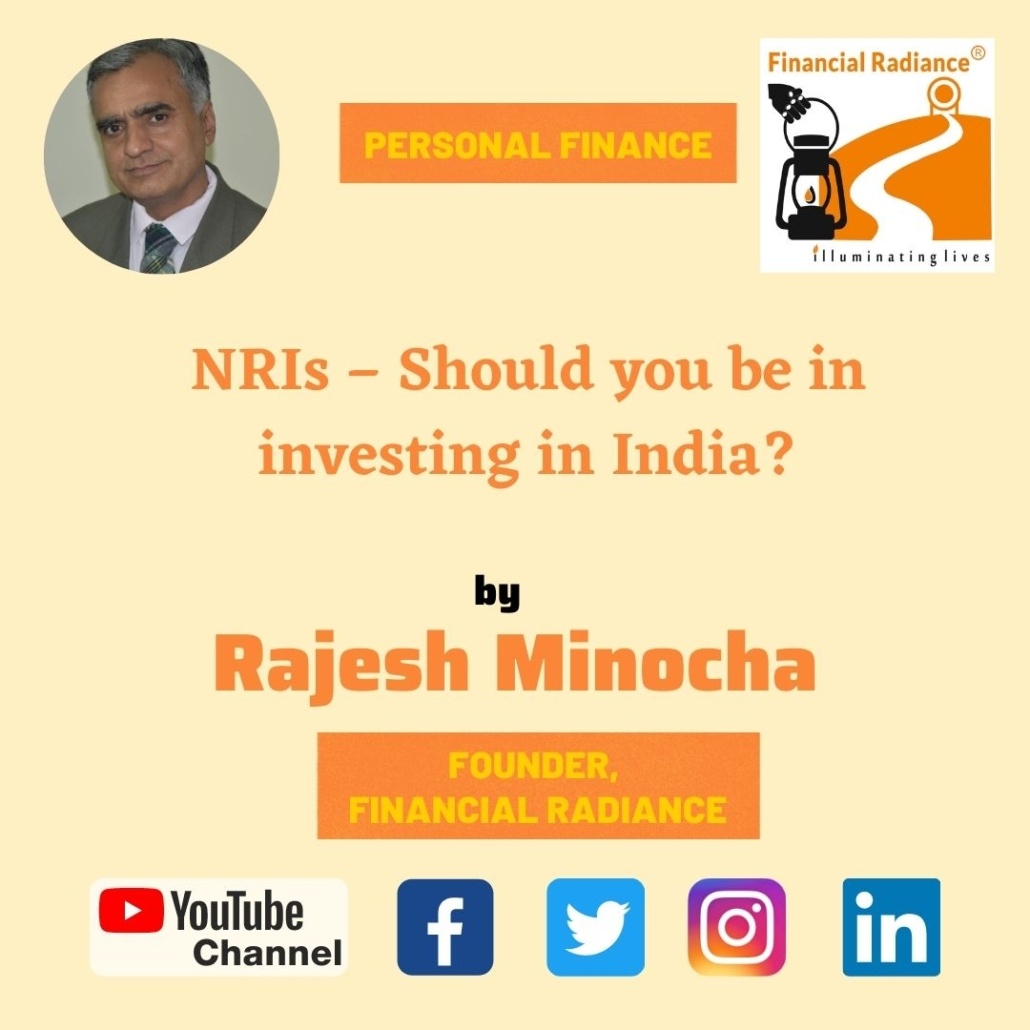 NRI Investors – Should you invest in India – why and how? In one of my previous blogs, I provided basic definitions of who is a Non-Resident Indian (NRI), Resident & Not Ordinary Resident (RNOR), Resident Indian (RI), Person of Indian Origin (PIO), and Overseas Citizenship of India (OCI). I also mentioned about differences in NRI […]

Are you making any of these 7 Investment mistakes? 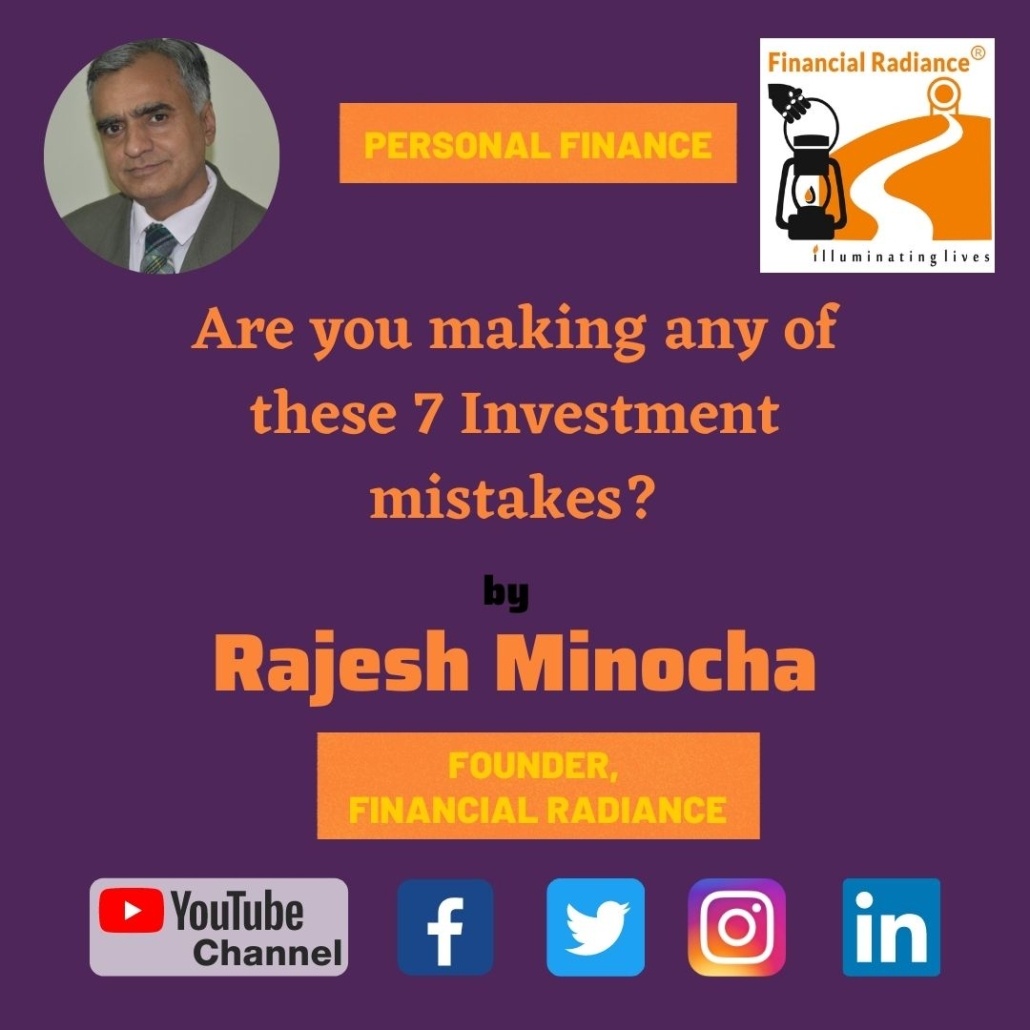 Are you making any of these 7 Investment mistakes? Some investors invest directly in stock markets or through mutual funds, make wrong decisions, suffer huge losses and then start blaming the markets, quit them for good, and go extremely conservative by keeping the money in Fixed Deposits or worse, in Savings Bank. This in my […]

You can be a Resident Indian and an NRI at the same time! 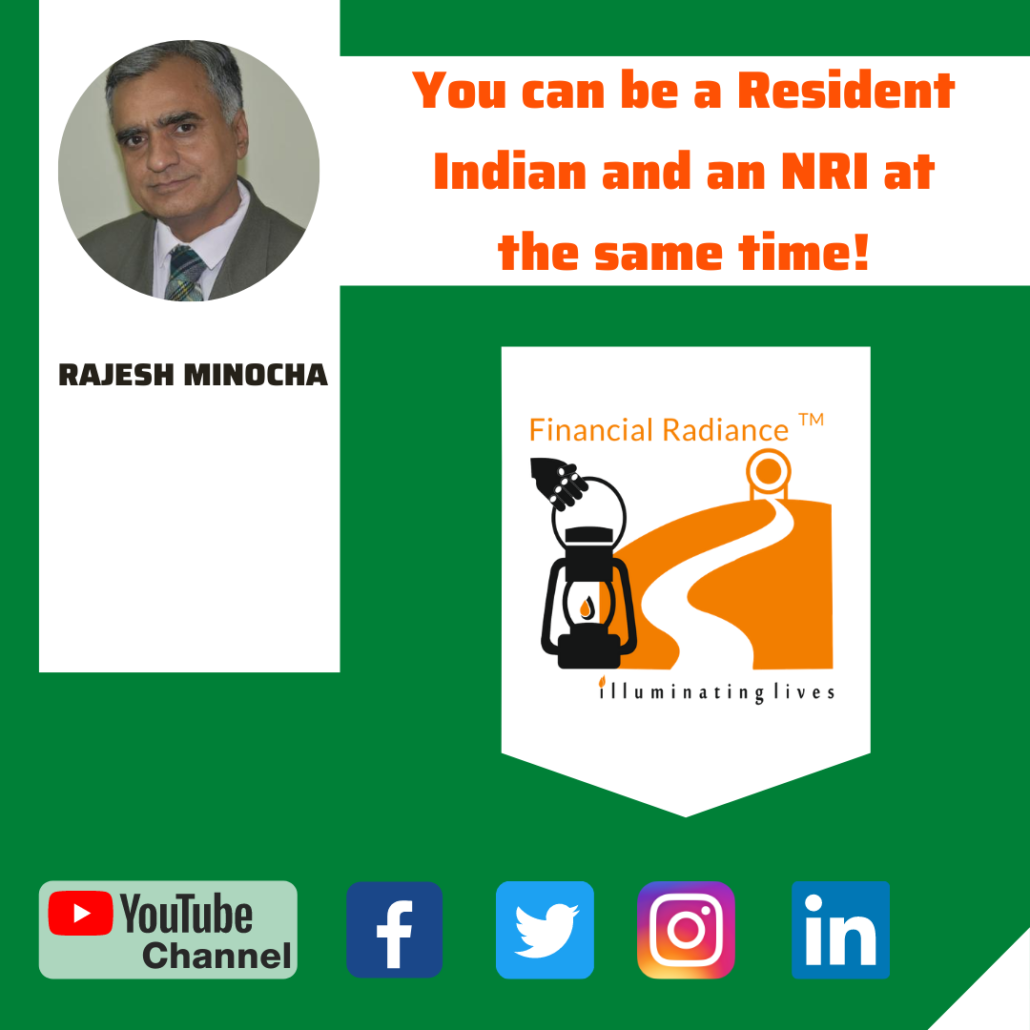 You can be a Resident Indian and an NRI at the same time! Quoting from Wikipedia: “Overseas Indians, officially known as Non-Resident Indians (NRI/NRIs) or Persons of Indian Origin (PIO/PIOs), are people of Indian birth, descent or origin who live outside the Republic of India. According to a Ministry of External Affairs report, there are 28 million NRIs and PIOs residing outside India. According to […] 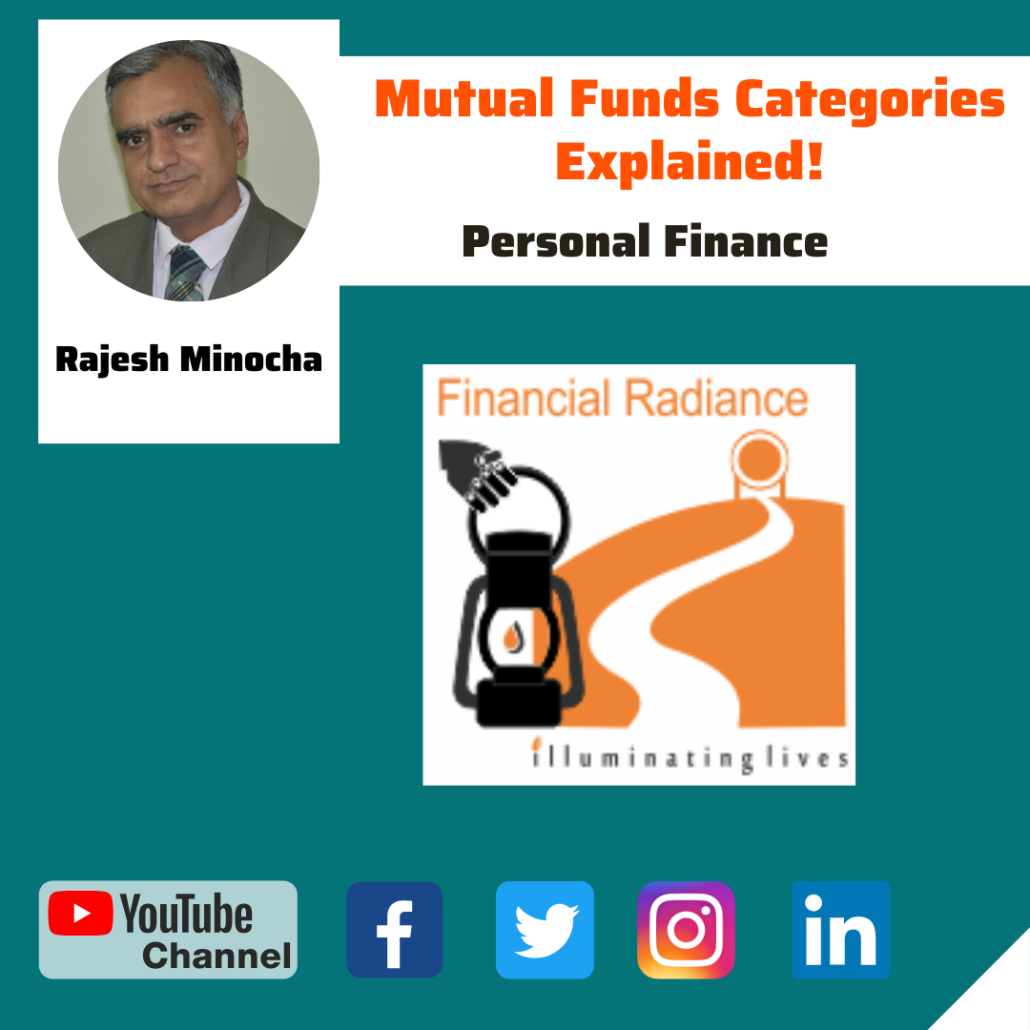 Do Mutual Fund categories still scare you? Retirement planning as a concept has been picking up in the recent past. The terminology has changed though. Retirement is generally seen as connected to old-age when we think about it which we want to avoid. So, there is a new word now which is used in conjunction, […] 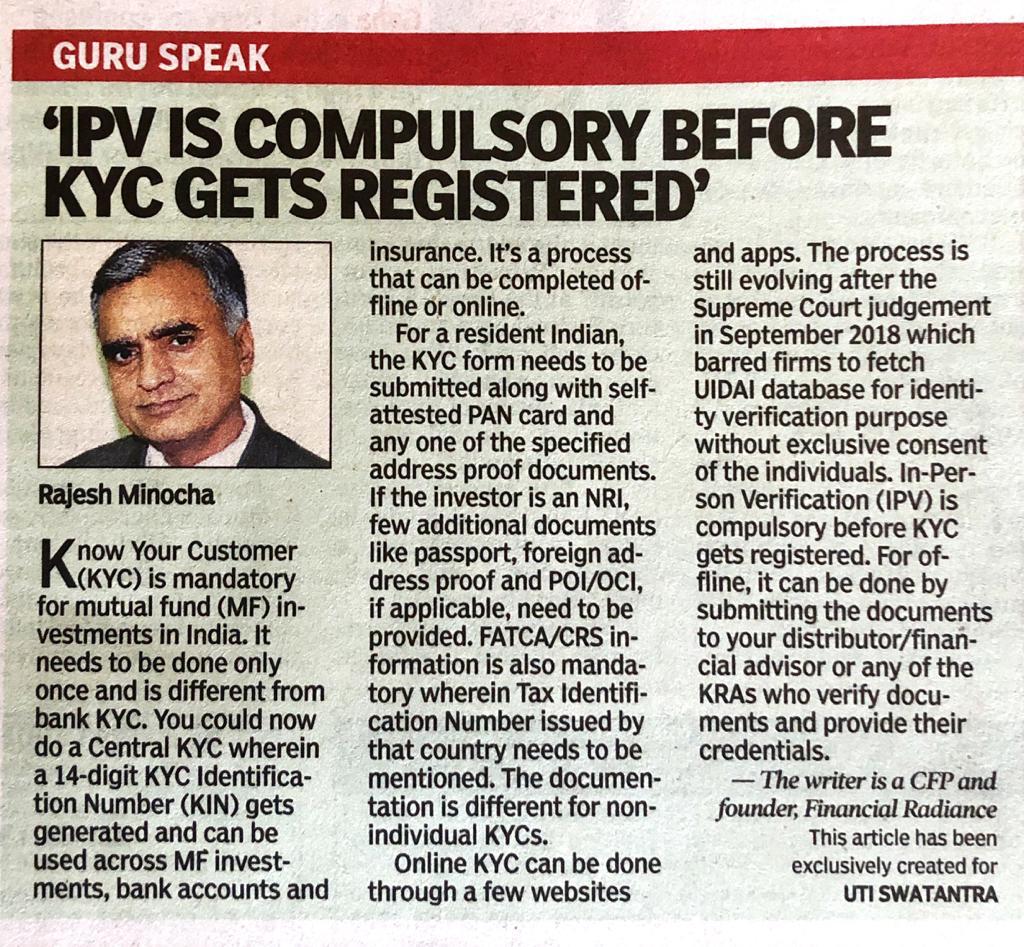 16 simple ideas to start wealth creation and build net worth

Wealth Creation – Building Net Worth step by step, simplified Financial Radiance is proud to be associated with Chalo Niveshak initiative – one nation one brand for financial advisors. Given below is a blog originally written by Chalo Niveshak on this topic. This blog provides very simple steps which we can take towards wealth creation. I have […]